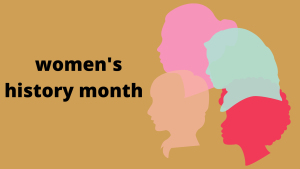 First off, why March? Because every year, March is designated Women's History Month by presidential proclamation. The month honors women's contributions to American history.

Starting March 7, 2022, with the sponsorship of Nisus Corporation and Target Specialty Products, The Pest Posse will be releasing the fifth annual Women in Pest Control recognition series. The series will start with a live stream that will include an interview with our first 2022 Women in Pest Control recognition.  Then every Monday throughout March, a new recognition interview will be released. These interviews will be available as part of the free Pest Posse TV membership and available on all major podcast platforms. 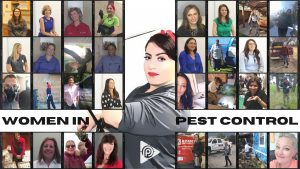 As a special bonus, each Thursday in March, The Pest Posse will release a highlight episode of the women in pest control that were recognized in 2018, 2019, 2020, and 2021. These episodes will only be available as part of the free Pest Posse TV membership.