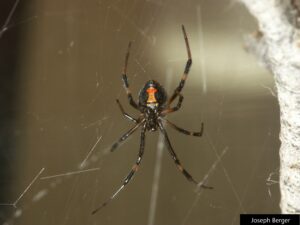 When you think of widow spiders, most pest management professionals will immediately think of the Black widow spider because this is the most common species encountered and controlled regularly.

Widow spiders are not aggressive, and the primary danger from widow spiders lies in their venom. When they bite a person, it usually occurs when someone accidentally presses the spider into their flesh by handling something to which the spider has attached its web. 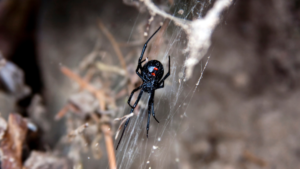 The webs of widow spiders are not orderly but rather a tangled mass or cobweb. The widow spider typically lives in a small portion of the cobweb and detects vibrations from insects trapped in the web. Widow spiders generally do not infest homes but prefer dark, close quarters outdoors, such as woodpiles or crevices under rocks. They may be found in basements, crawl spaces, and attics when they migrate indoors. They typically nest in narrow gaps between the wall, a stored box, or other objects. In warehouses and similar storage facilities, the widow spiders can become a significant pest because they tend to build webs between stationary objects and the walls of the structures. 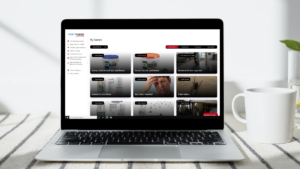 What is Your Why?